"Don't accept the old order. Get rid of it." - John Lydon 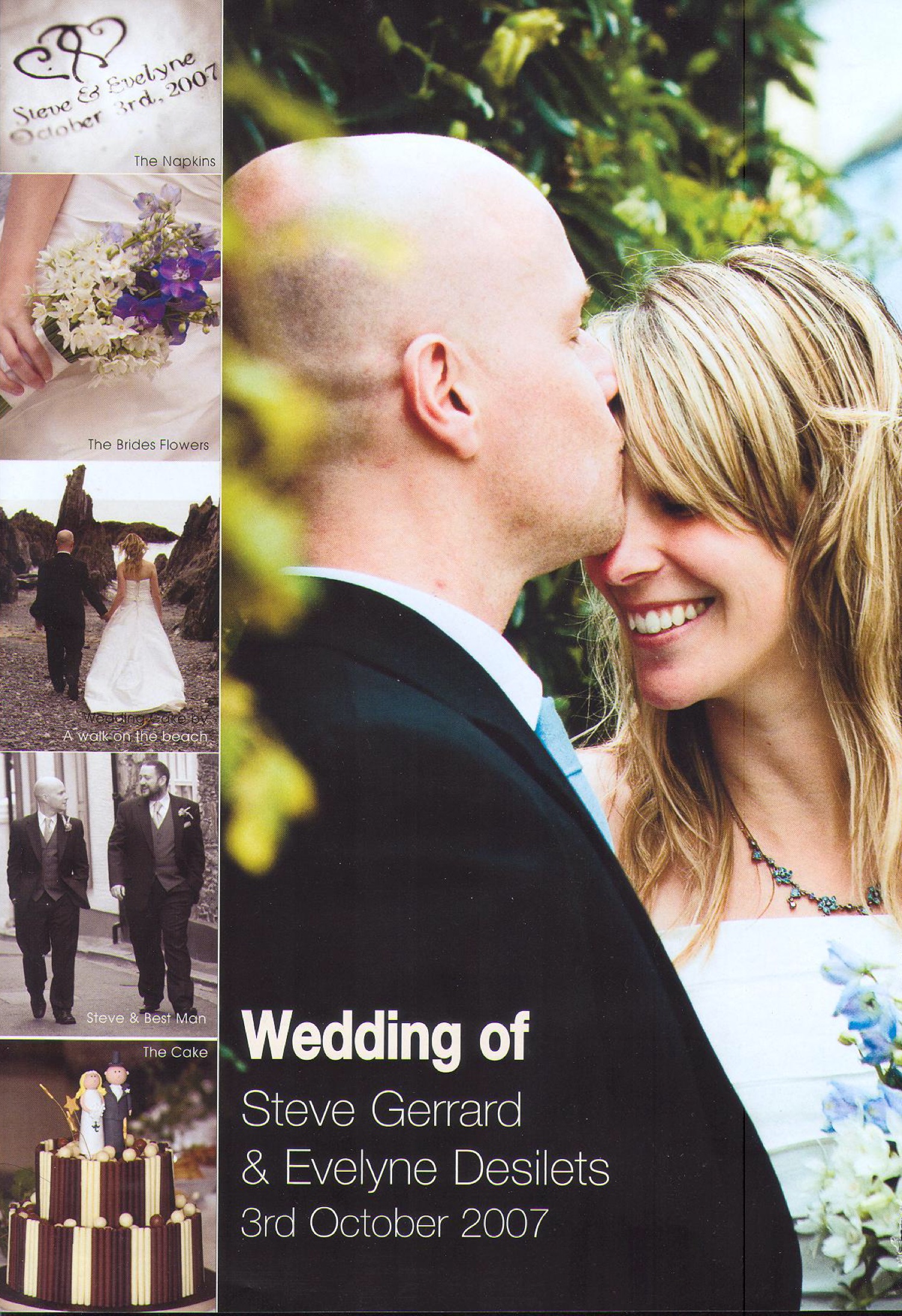 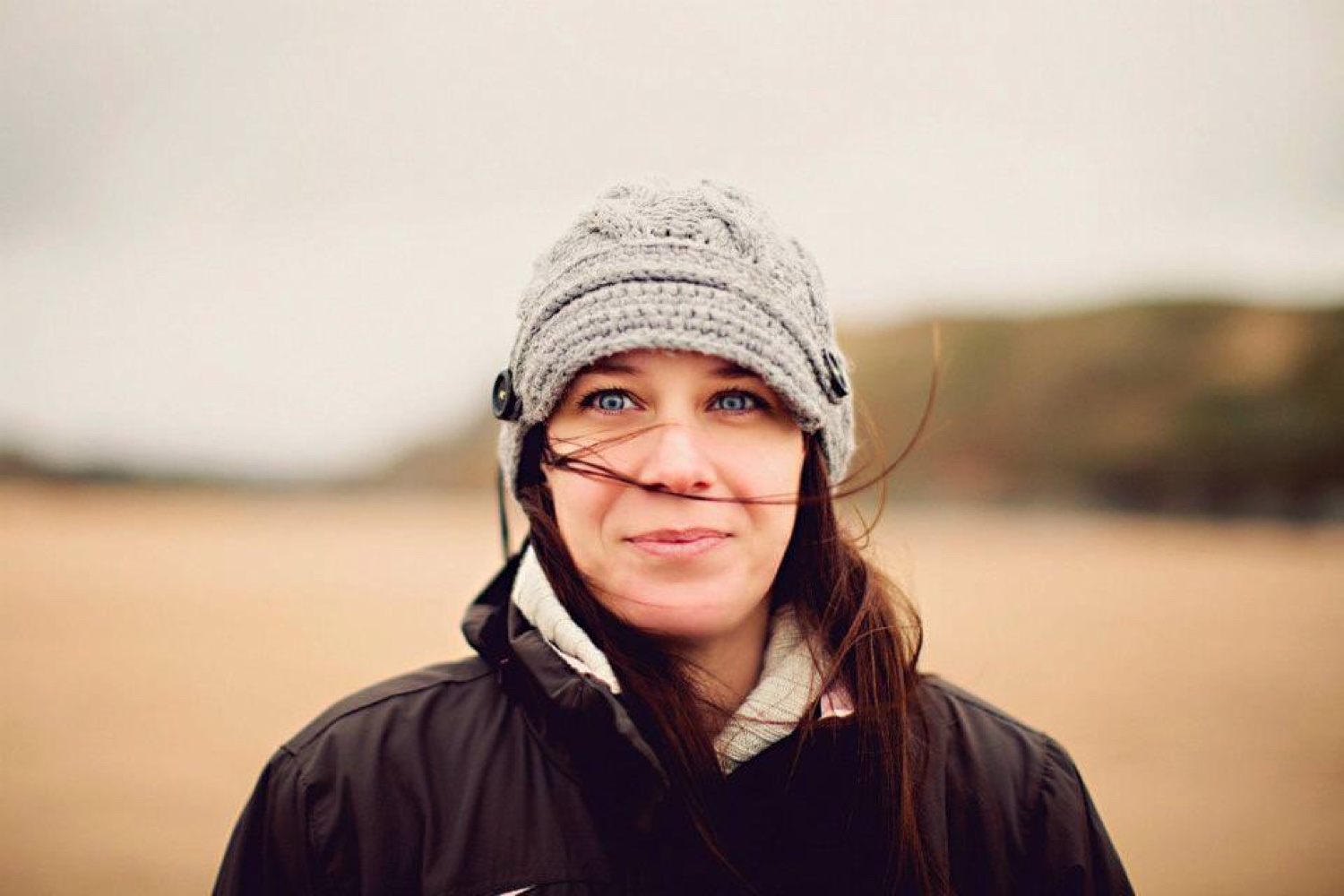 Today is exactly 25 years to the day that I started a club night called Ramshackle. I got the name from an old Beck song and wanted to host a night that mixed indie, alternative music, with funk, hip hop and electronic bands like Faithless, The Chemical Brothers and Underworld.

It began life on 3rd May 1997 in a back room at Birmingham’s Sanctuary venue, now called The Institute. My good friend Carlton joined me as co-promoter. We had no idea what we’d just started! The main room was hosted by eclectic dance night Athletico, but Ramshackle quickly gained a reputation and moved into the main room.

I have so many amazing memories of those first years of the club, from having The Freestylers, Ozomatli or The Jungle Brothers playing live to having BBC 6Music’s Steve Lamacq as our monthly resident DJ.

The club continued to grow in popularity, with almost 2000 people attending every Saturday night, before we were poached by the newly opened Birmingham Academy in 2000.

At the Academy, we began inviting guest DJs and had the pleasure of having Kasabian, Ian Brown, Tim Burgess, Bloc Party, Snow Patrol, Happy Mondays, The Subways and more come and play.

Not long after we opened a second Ramshackle at Bristol Academy and that took off almost immediately. We added DJ Dan to help us run things in Bristol and soon had Zane Lowe join as a regular guest.

The Ramshackle flyers, designed by our good pal Steve Baker became collectables, featuring the Ramshackle characters that may or may not be based on real people!

In the years that followed, Ramshackle won awards for Best Club Night, became the UK’s biggest alternative night and we were even invited to DJ with Oasis at Wembley Stadium!

Oh, and remember our bar-b-q where we had Jarvis Cocker come and DJ? I remember him playing Waterfalls by TLC. Legend!

We made so many friends along the way and it was an incredible time in my life, filled with fantastic memories.

Years later, when I became a wedding photographer, I photographed a wedding of a couple who told me they met at Ramshackle. They named their top table after my club night. Amazing!

It’s hard to believe it’s already 25 years since it began. If you ever came to one of our nights, we hope you have some amazing memories.

I’m off to play Insomnia by Faithless very loud!

Hey photographers, how do you pronounce ISO?

Turns out I’ve been saying the term ISO wrong since I started taking photography seriously almost twenty years ago! Most photographers will know that the term represents “the numerical exposure index of a photographic film under the system adopted by the International Organization for Standardization, used to indicate the light sensitivity of the film’s emulsion” or its digital equivalent. Is it Eye-ess-oh or eye-soh? I literally just learned the correct way this year.

Watch the video below:

When the International Organization for Standardization was founded in London in 1946, The founders decided to use three official languages: English, French, and Russian. In English, the Organization is known as International Organization for Standardization; in French, Organisation internationale de normalisation; and, in Russian, Международная организация по стандартизации (Mezhdunarodnaya organizatsiya po standartizatsii). The Organization, therefore, notes that if they were to use an acronym or an initialism as an abbreviation, they would end up with three different versions: IOS in English, OIN in French, and MOC in Russian. So they instead settled on ISO as an abbreviation.

Because ‘International Organization for Standardization’ would have different acronyms in different languages (IOS in English, OIN in French for Organisation internationale de normalisation), our founders decided to give it the short form ISO. ISO is derived from the Greek isos, meaning equal. Whatever the country, whatever the language, we are always ISO.

Hence, the claim that ISO is pronounced eye-soh as an acronym (as a word), not spelled out as an initialism.

But who really cares? Whichever way you say it, most people involved with photography will know what you mean. Just don’t correct someone when they pronounce it “eye-soh”!

For more ramblings check out my YouTube channel at youtube.com/c/SteveGerrardPhotography

Drop me an email with any questions. 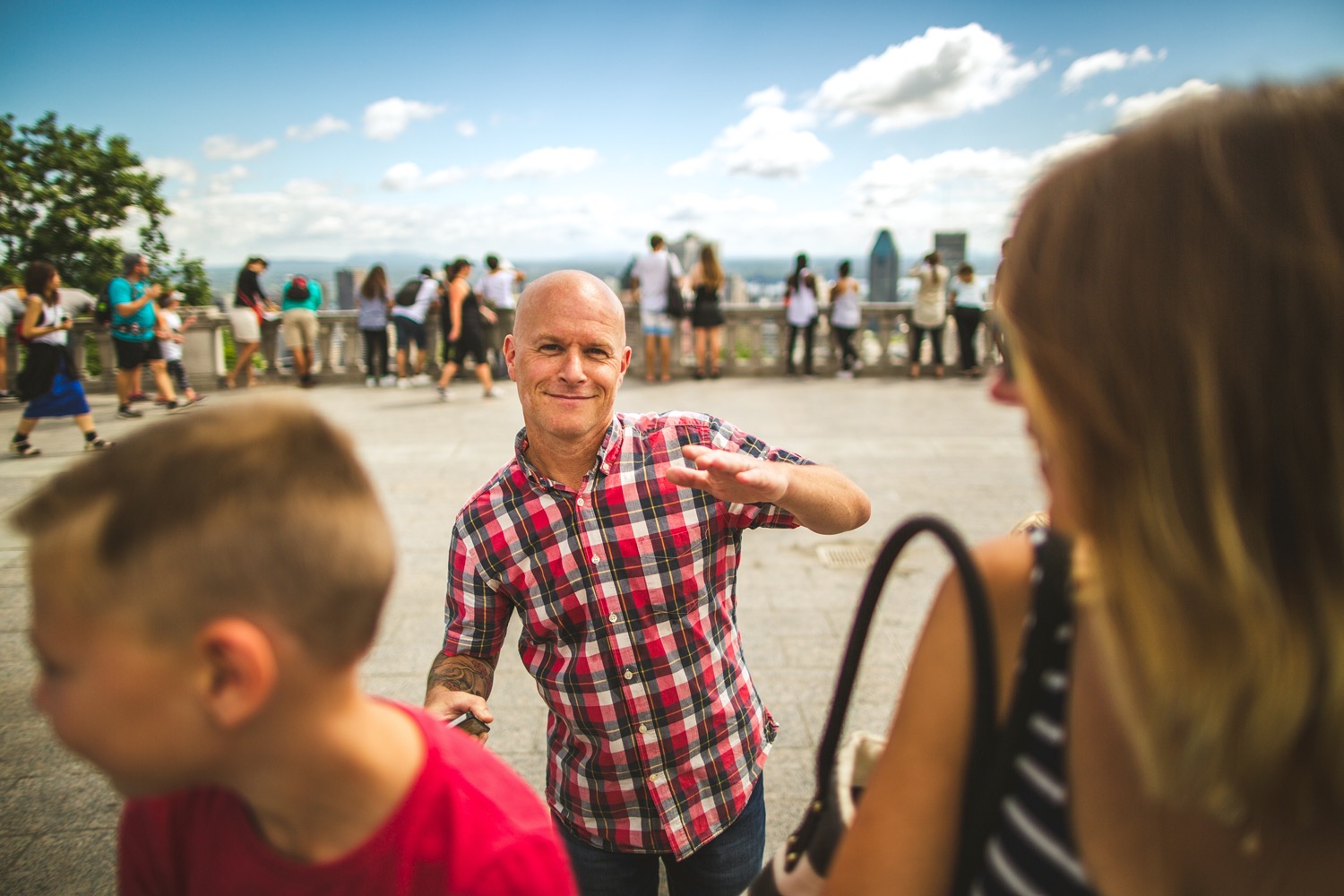 Listen to my interview on the NineDots Podcast

So I was naturally more than pleased to be asked to be a guest on their popular DotCast podcast. And last month I chatted with Adam Johnson all about my photography, moving continents and how I apparently like to get stuff for free!

You can listen to the full interview on their site or on Spotify below.

Big thanks to Adam and the 9D crew for having me on the DotCast. This was a fun one.

You can also check out my interview with Junebug HERE if you like.

Listen to my interview on the NineDots Podcast January 4th, 2022Steve Gerrard

20 Years Since I Warmed Up For Oasis at Wembley

It all began when Oasis’ PR company put out the word that they were looking for a DJ to warm up for the band and to DJ between the support bands, Happy Mondays and Doves. They asked a few people to offer an example playlist of what they might play, given the opportunity. I suspect a few DJ’s went for the standard indie disco set, but I avoided the obvious entirely, mixing Motown, funk and soul with a few indie remixes. I got the job!

I invited my good friend and fellow Ramshackle DJ, Carlton, to join me for the gig.

On the day itself, we were given VIP and access and set up at the side of the main stage. Not just any stage, Wembley Stadium. The same stage that hosted Live Aid. You’ve seen the movie Bohemian Rhapsody? THAT stage!!!

Thankfully the weather gods were on our side and it was a blistering July day and everyone was in fine spirits. We kept the tunes comin’ and threw in the occasional curveball. Josh Wink’s Higher State Of Consciousness got the whole arena dancing. And we stopped off at the office of Distinctive Records on the way to Wembley just so that I could play a brand new Hybrid remix of Future Sound Of London’s Papua New Guinea.

Moments before Oasis took the stage, I was the last person on stage before the band. The concert was released later on album and DVD under the name Familiar To Millions.

The show itself was perfection. Watching the band perform Live Forever and the whole of Wembley singing along gave me goosebumps.

After the gig, we got to hang out at the after-party along with Kate Moss, Jude Law, Rachel Hunter, half of Eastenders and the sisters from All Saints.

If I could go back and give a few words of advice to myself on that day, I certainly would. I had some amazing opportunities at that time and, although I certainly had an incredible few years, in hindsight I could’ve made some much better decisions. Still… don’t look back in anger, as one poet once said.

In the photo below, taken by Brian Robinson, that’s us in the bottom right-hand corner of the stage 🙂

Although nobody at Wembley that day was there because I was DJing, I still have people mention that they were there and they remember me playing a certain tune. For me, it will always be a day I know I can tell my grandkids about.

The PR company sent me a thank you not long after the concert, together with a cover of Familiar To Millions signed by Oasis. It’s still framed in my house.

20 Years Since I Warmed Up For Oasis at Wembley December 16th, 2020Steve Gerrard

We made a teenager!

July 17th 2007 everything changed. Evelyne and I went from being a couple to being Mom & Dad to a little baby that we named Elliott.

Since then we’ve watched him grow into a kind, smart, funny and sometimes annoying kid who loves football, video games and sushi. He’s also a great big brother to the two babies that followed, Isaac and Jonas.

And today that baby became a teenager. I know how amazing and transformative my teenage years were and I can’t wait to discover the person he becomes over the next few years.

For his 13th birthday, we are 8 hours from home in the wilds of Quebec. We went fishing, played games and we let Elliott choose the main meal. Sushi, obviously.

I’ve been a professional photographer since before my kids were born. Actually I started my business in 2007 which was the same year my eldest was born. It was also the year Evelyne & I got married. Twice!

So, our kids have grown up with photography, regularly having their Dad chasing them around with a camera. And often missing their Dad on weekends while he’s off shooting a wedding, sometimes on the other side of the world.

But I’ve never stopped to ask them what they think about my career, what kind of photos they like of themselves, or whether they may even want to be a pro photographer when they’re older. Until now. And I decided it’d be something worth capturing on video, even if it was just on my iPhone.

So, I present to you The Gerrard Boys on Photography. Enjoy!

Family photo by Eric Brisson. Photo of the boys by Drew Willingham.